Unlike some earlier jet-powered motorcycles, where a massive jet engine provided thrust to push the motorcycle, the turboshaft engine on this model drives the rear wheel via a two-speed gearbox. Riding the motorcycle is said to be somewhat tricky due to the inherent throttle lag in the engine, acceleration when letting off the throttle, and extreme length.

The engines used in the motorcycles are second-hand, having reached the FAA running time limit, after which they have to be rebuilt, regardless of condition. MTT can buy these engines for a much lower price than new engines and use them on surface vehicles without requiring FAA approval. One of the engine’s more usual applications is powering Bell 206 JetRanger helicopters, a 1.5 ton aircraft. To get around the problem of procuring the kerosene usually used in turbine engines, the engine of the bike has been modified to use diesel fuel.

In addition to the engine, there are other innovations incorporated into this bike, such as radar detector with laser scrambler, rear mounted camera with LCD colour display, and an optional passenger seat. 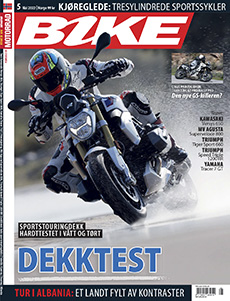