BSA is Back in Norway

Valentino Rossi will be back on two wheels today just 32 days after breaking his right leg at Mugello last month.

The nine-times world champion will test a Yamaha R1 World Superbike machine at the Misano circuit today near his Tavullia home in a bid to check his fitness ahead of a planned shock comeback at the German Grand Prix at the Sachsenring on July 18.

The shock development follows Rossi’s desire to try and return to MotoGP action way ahead of schedule, with his initial target a return in Brno on August 15.

Rossi will ride having made a speedy recovery from the right leg he broke in a horror crash at his home race in Mugello.

He is already walking with only one crutch and is undergoing daily visits to the gym and convalescing with sessions in a swimming pool near his Tavullia home.

A return to action for practice in Germany would be just 41 days after the crash that ended his 2010 world title hopes.

Brivio said: «He’s trying to walk slowly and put more and more weight on the leg. He has a lot of work to do but he’s in a good mood and he’s very keen and is working as much as he can, «said Brivio.

«At this moment we are keeping Brno as the target but he is looking to see if it can be earlier. He’s had a couple of X-rays and everything is going good.

«He has quite an important check to be done next week to see how the bone (tibia) is joining together. If this is going well then probably he can push a bit more with his recovery,» added Brivio.

Rossi, who had never missed a race in his career prior to Mugello, is desperate to return, according to Brivio.

He said: «He is constantly thinking when he can comeback. He would comeback tomorrow if he could. He is very motivated. He knows why the crash happened but he didn’t get scared or feel some fear now.» 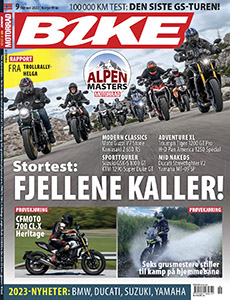